You probably wondered what a ‘perfect day out’ would look like. Very likely that our recent trip to Shoreham in early June (a non-club dive organised by Ken) falls into this category.


After weeks of rather unsteady weather the 2nd of June looked favorable and it indeed was. Although considering the most unpleasant part is the drive from London down to the coast and back, we were greeted with relatively empty streets, which I can’t say was the case on the way back.

With Shoreham within reach, we saw the sea – and the sea saw us and our big smiles – it was a sunny day, flat sea and within twenty minutes after our arrival at the boat yard we were on Chris West’s boat the ‘Buccaneer’. 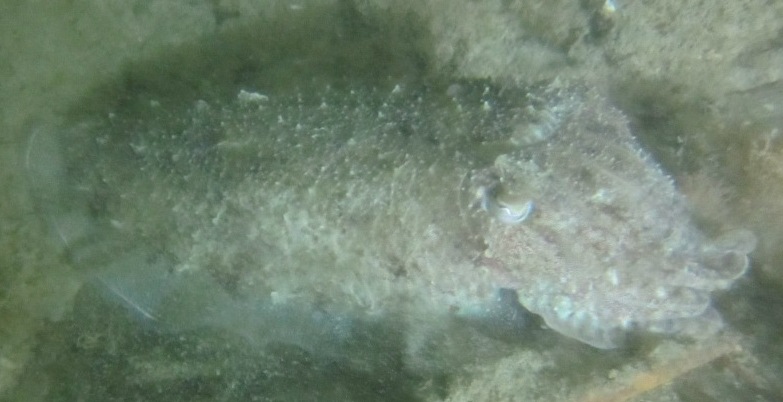 Two dives were planned with Victor, Ken and I as a ‘three-some’ and Brett and Jill paired up. Skipper Chris timed the ride over to the Ariel, a twin masted steamer that sank in a collision in 1892, perfectly. Although we experienced strong currents and with initially low visibility within the 1m range, it started to clear up once down at the wreck at 28-30m, especially on the lee-side of the ship’s remains, where there we had plenty of nooks to explore. We even came across a massive lobster hiding away amid broken bit of the cargo hold – unfortunately it hid more than an arm’s length away inside its home and in retrospect the claws were so large, it could have easily caused some damage, so we let the current gently drift us off towards the bow, which looked impressive against the gentle glow coming from the sunlight from above. 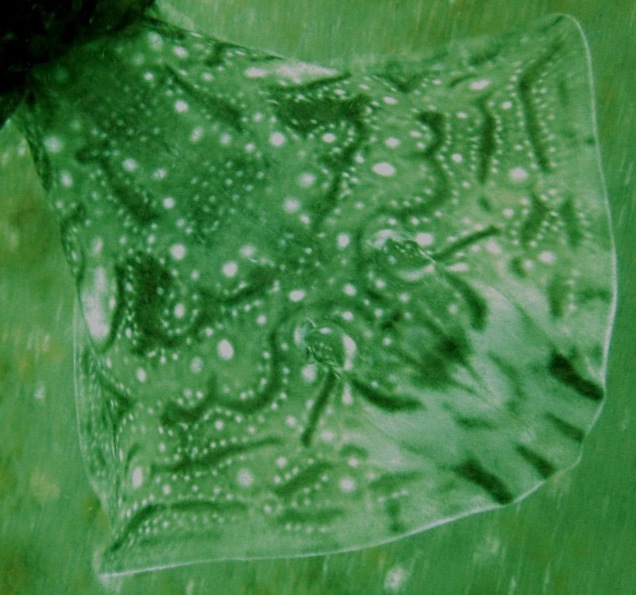 Torches were helpful that day to make sense of the broken-up structure of the hull, and shine into even more nooks and crannies in the hope to find something edible. As we found ourselves back at the shotline, I decided to launch my DSMB... well, I should have briefed Ken on my persistence to launch the DSMB regardless to keep those skills up to date  - although the shotline would have been sufficient. With my marker buoy up, we were ‘hanging out’ for a while decompressing and gradually moving up the shotline flying like flags in the current.

We happened to be the first team back on board after just over 30 mins. What did Jill and Brett do? Well, they had an equally good time and considering Jill had only really submerged a couple of times into the treacherous depths that surround Blighty, one could make out a clear sparkle of joy in her eyes after surfacing.


The sunny day continued and it got even sunnier when Skipper Chris dished out coffees and teas, rounded off with loads of Jaffa cakes I bought the day before. None of it was left at the end of the day as you can imagine. 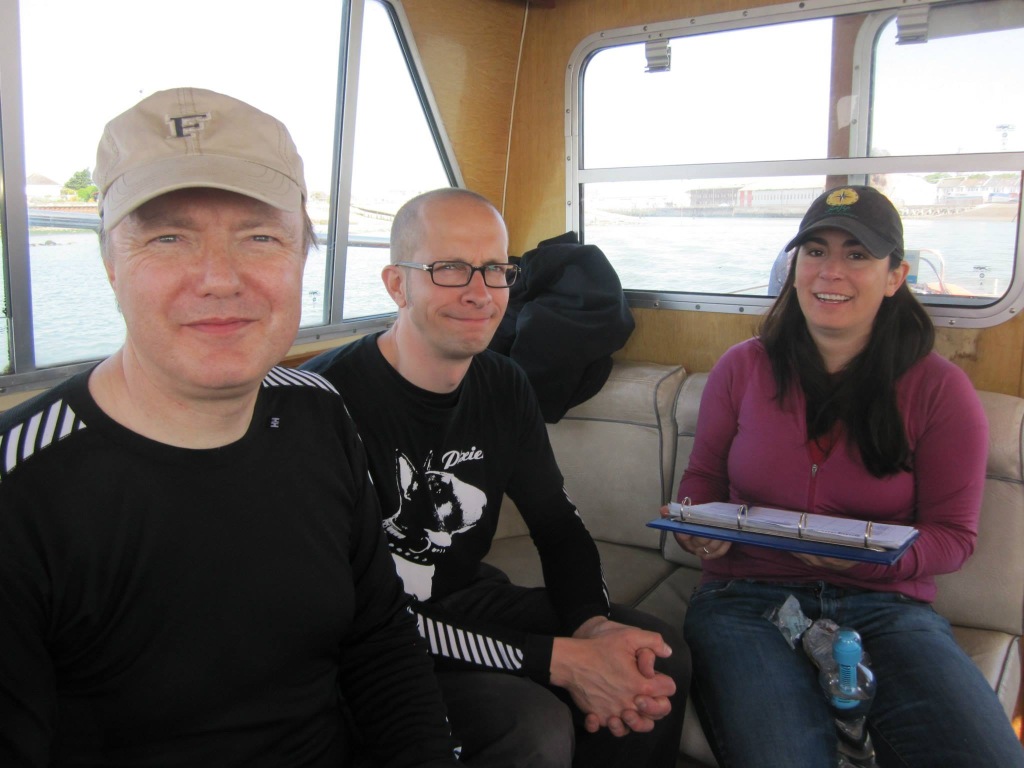 Off to the second dive – drift diving along the so-called Worthing Wall, a collection of rocks with gullies and covered in beautiful anemones. Being a drift dive you've got to be very much awake or you miss most of the critters as you whizz along at speeds of over one knot. At 13m there was sufficient light to appreciate whatever came in to view. Several juvenile and adult catsharks were probably the highlight and if you managed to fin against the current, you were actually able to appreciate these wonderful creatures in a bit more detail, until either the shark had enough of you or the current decided to sweep you along further.


Back on board and after stocking up with more coffee, tea and the remaining Jaffa cakes we were back in Shoreham; slightly sunburned, a bit hungry and dreading the upcoming journey back but hey, it was one of those ‘perfect day dives’, right?