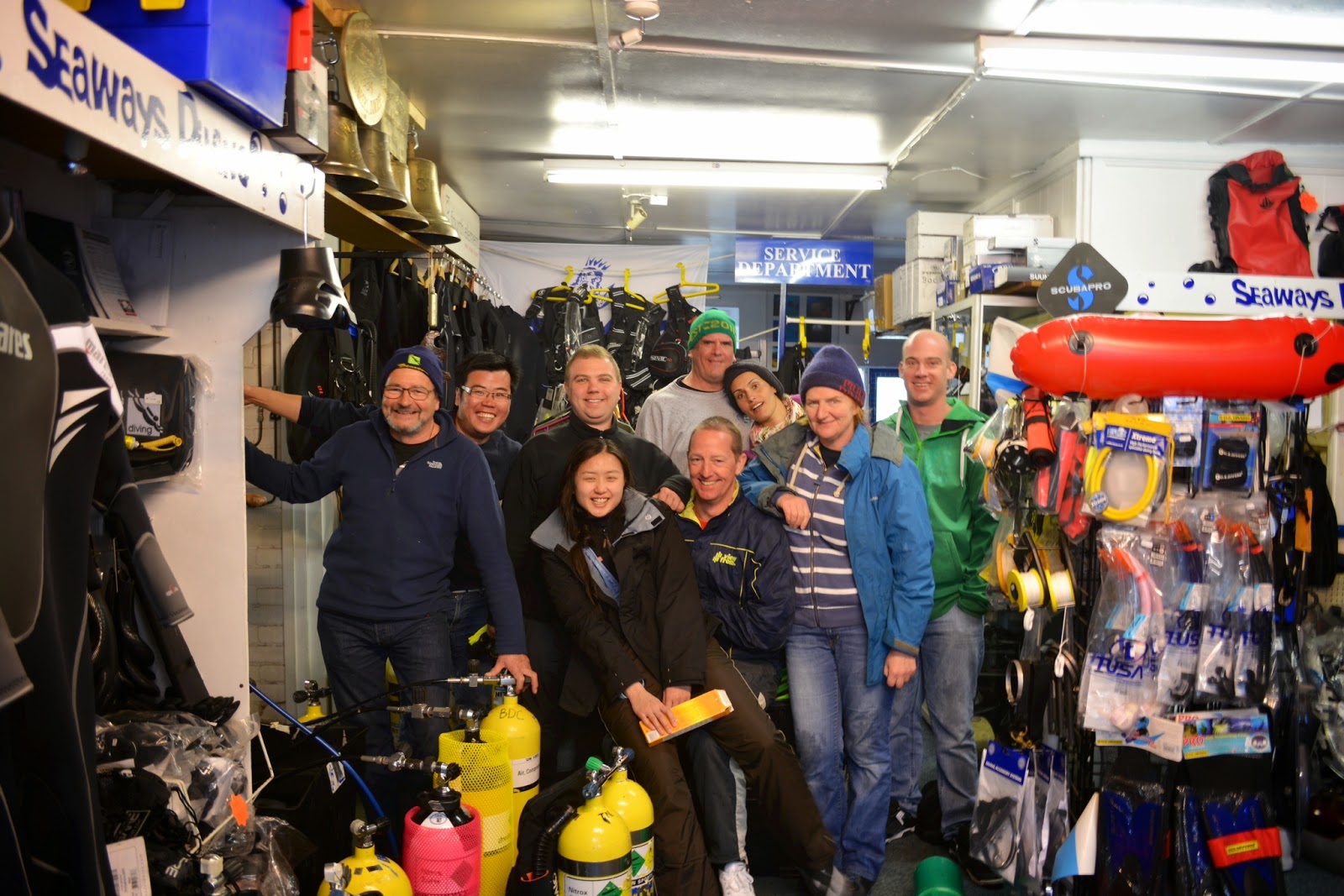 Daniel and I set off on what was a lovely sunny Thursday lunch time. Hopes were high! Setting off at this time made the chore of getting out of London a bit more bearable, still, we didn't arrive at our hotel until gone 9:30pm.

After two seasons in a semi-dry I'd decided it was time to make the jump to the mythical world of drysuits; or not so dry sometimes it seemed from seeing some others suffer leaky seals! It transpired both Daniel and I were using our newly acquired drysuits, in the open sea for the first time. For me this was a combination of both trepidation and excitement... 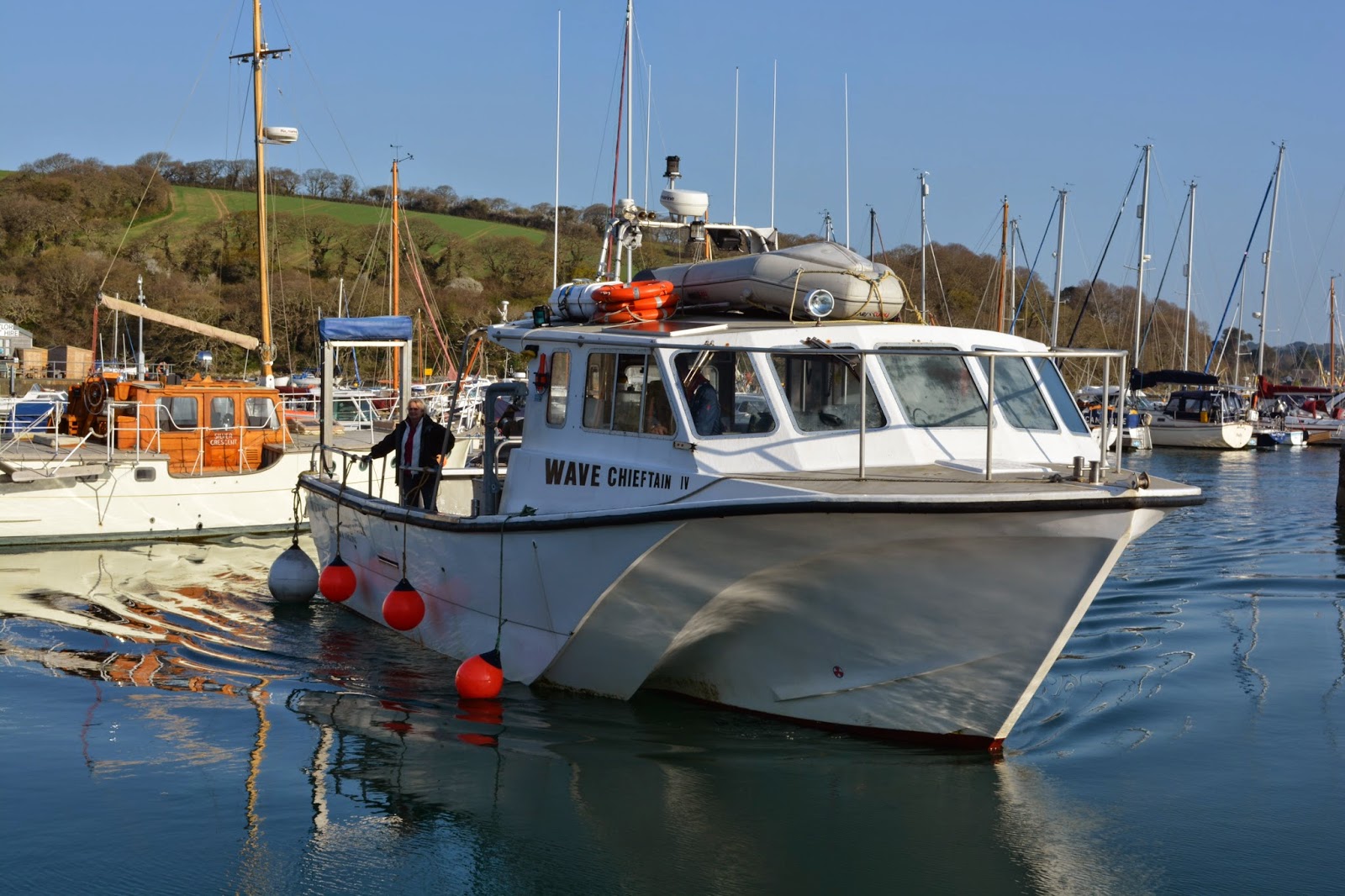 It was a great boat - with a lift  - and the skipper was very friendly and relaxed, but attentive enough to make sure everything happened as it should. If that wasn't enough, between dives we had a HOT food! This included curry and nan, bolognese, pasties and even a brunch over the four days. Also, as you'd expect he had good knowledge of the local dive sites. I'd definitely dive off this boat again.

Some of the more adventurous of us - down to Mary-Anne's gentle persuasion - even undertook a spot of dingy sailing after the second day's diving. Though I must confess to being more than a little disheartened with the prospect of adorning a wet suit and getting wet - especially after the joys of drysuit diving - however I thoroughly enjoyed it, as it appears the others did.

That very same evening, at the hotel where Brett and others were staying, we had a BBQ with the previous two day's caught scallops, crab and lobsters. Now that's what you call fresh BBQ sea food! The hoard which was significant, had resulted in an hour or so scalloping by Brett and his new apprentice Daniel. Thanks guys! 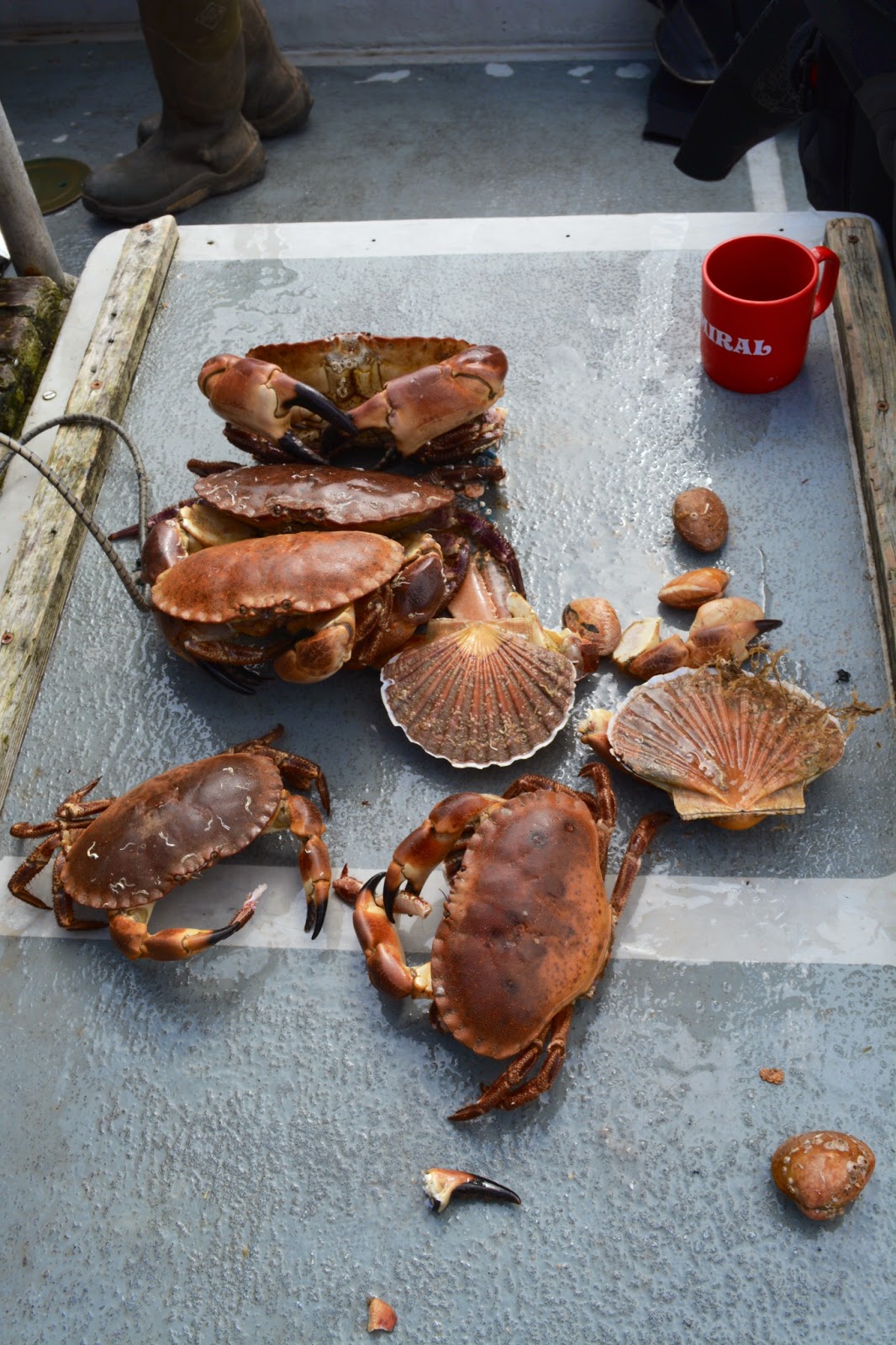 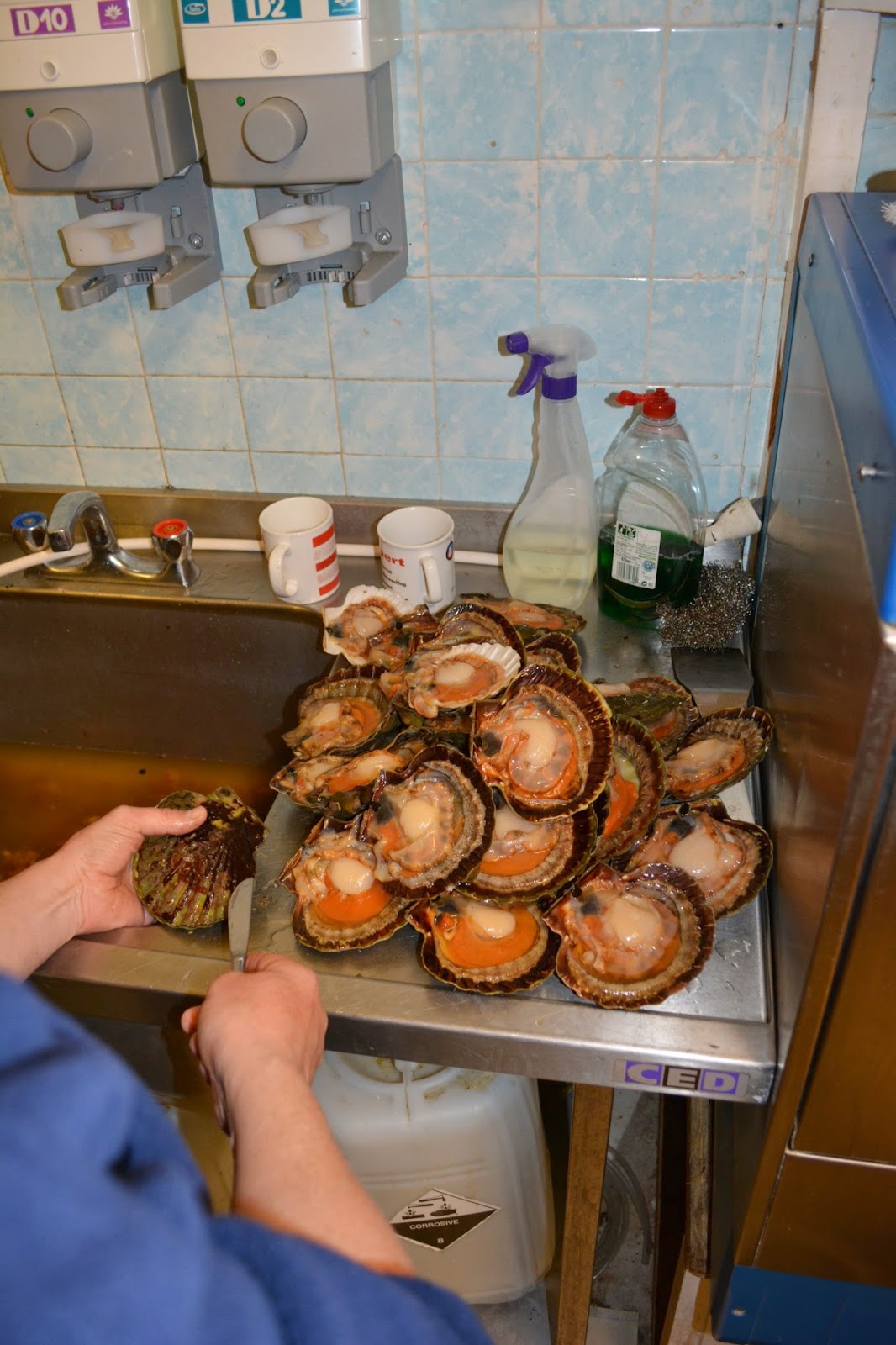 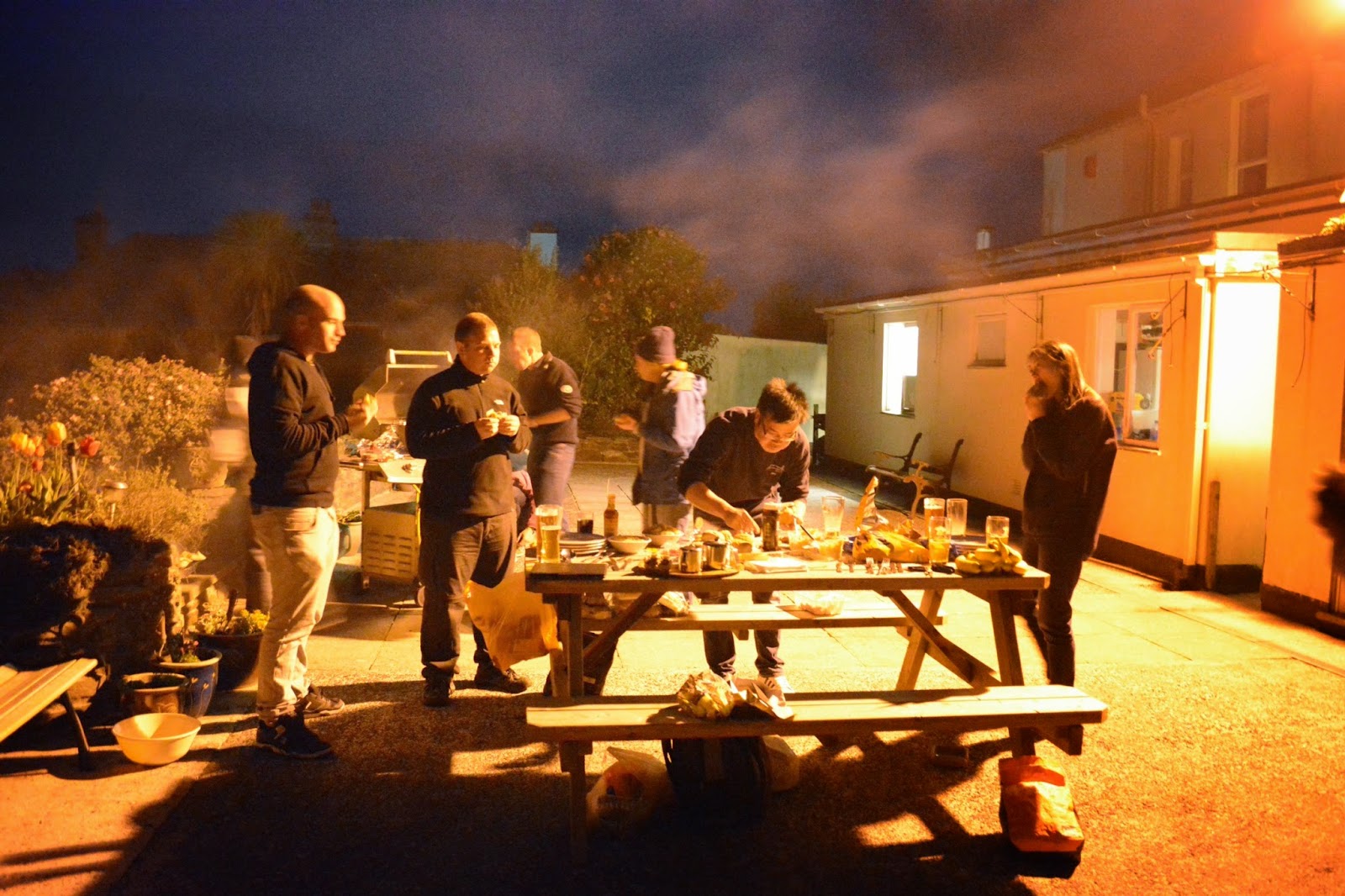 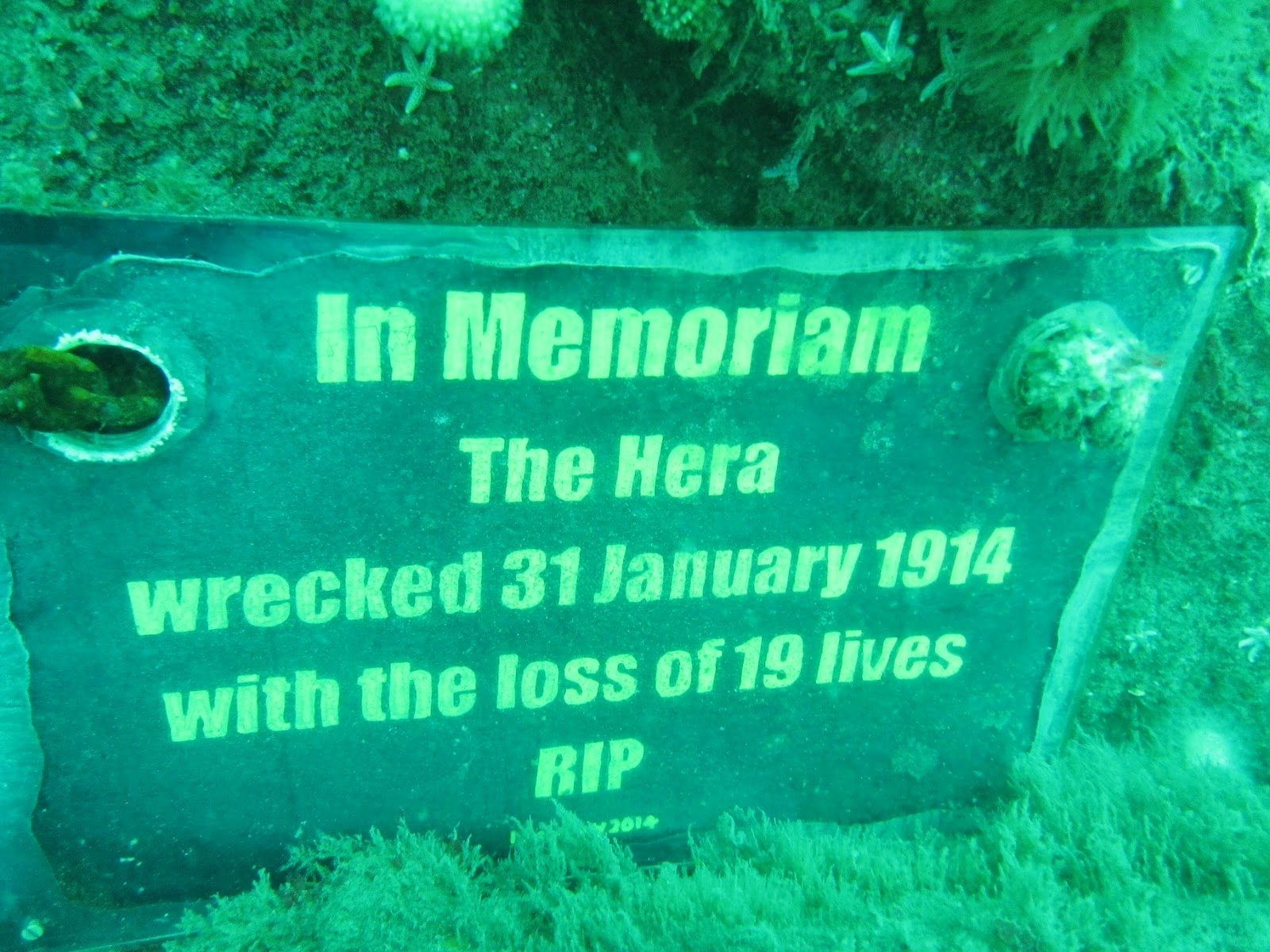 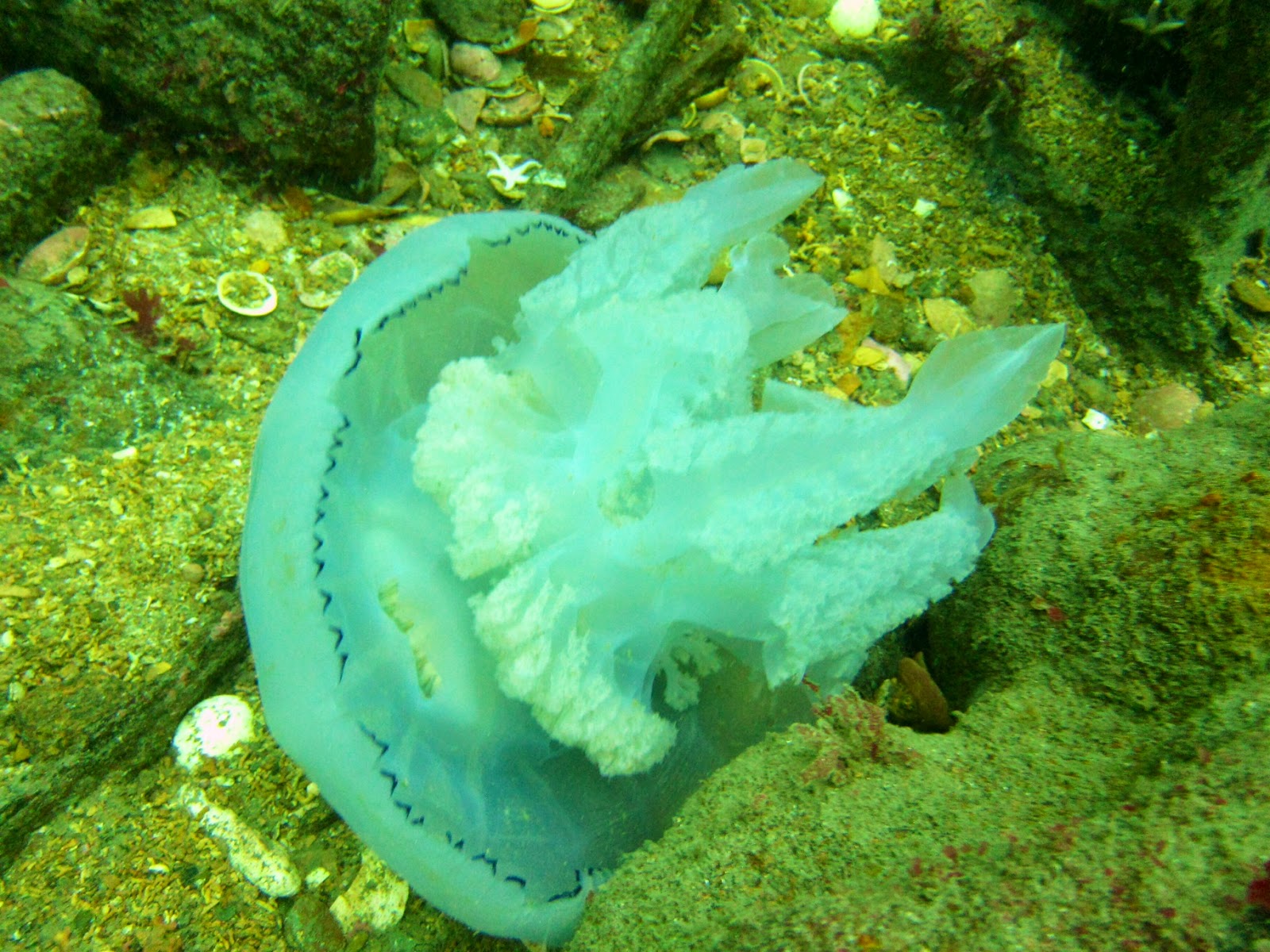 As for the drysuit, it was all that I expected and hoped for and made in-between dives a much more pleasant experience, especially as you're not banished to deck and are actually allowed in the cabin. A word of warning though to those wanting to move to one: make sure you're already comfortable diving, as it adds to the long list of things to remember and will require changing your weighting and possibly configuration as well as your whole buoyancy control, all of which could take while to get right.

It was a thoroughly pleasant way to spend the Easter weekend and I look forward to the next Falmouth trip for both the great food and diving.