For the late May bank holiday weekend the club went to Plymouth for 3 days of diving with Mountbatten Dive Charter. Our skippers were Steve and Tony, with whom the club had dived back in 2011, and the boat was Explorer. As part of the all-in package, we stayed at the Mountbatten B&B (clean, good showers, good breakfasts), overflowing into the Lakeview B&B down the road. Fills were done at In Deep (very close to the Mountbatten Watersports Centre pontoon), where Brett had set up an account on Friday afternoon. Victor was Dive Manager. 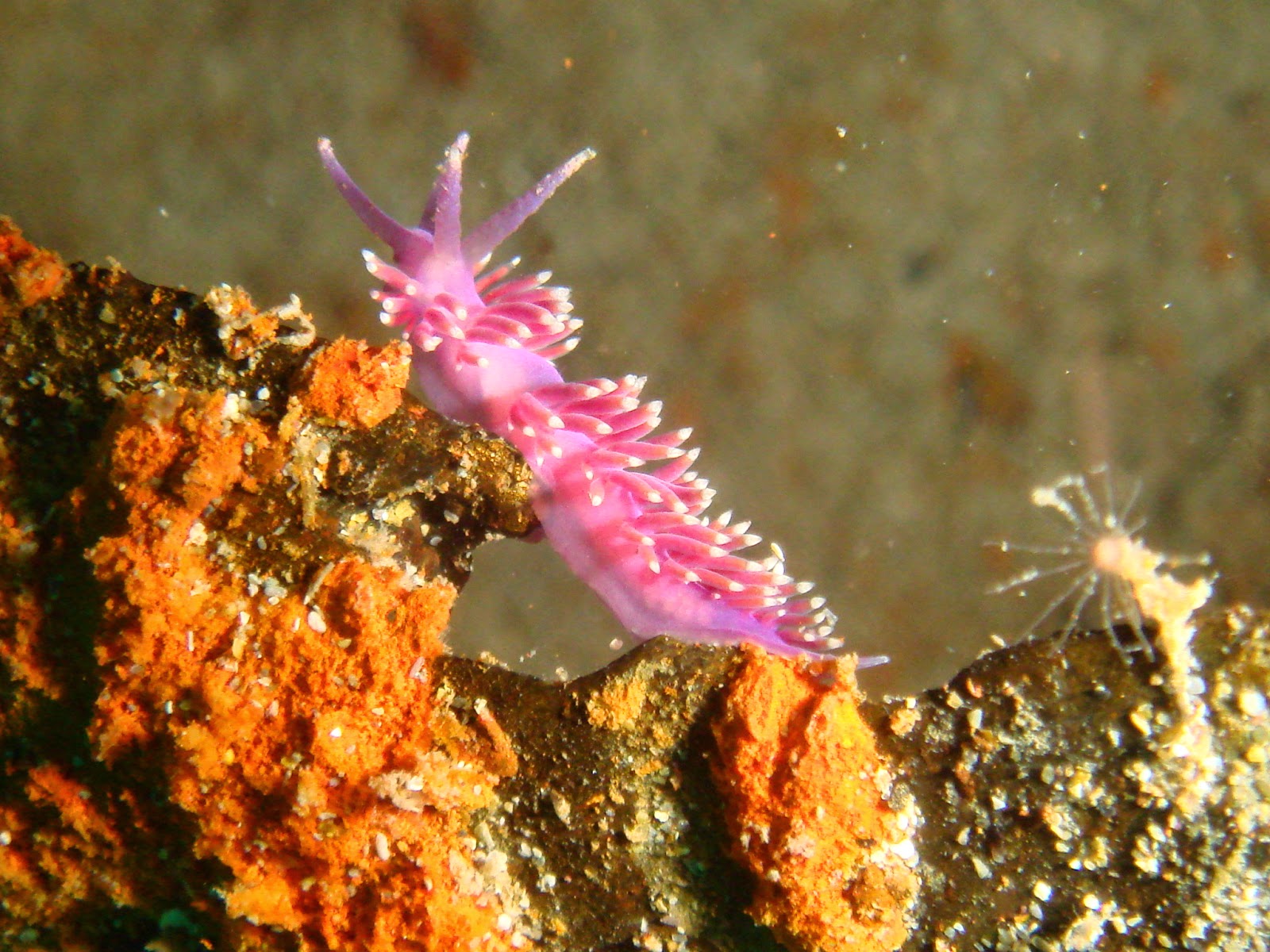 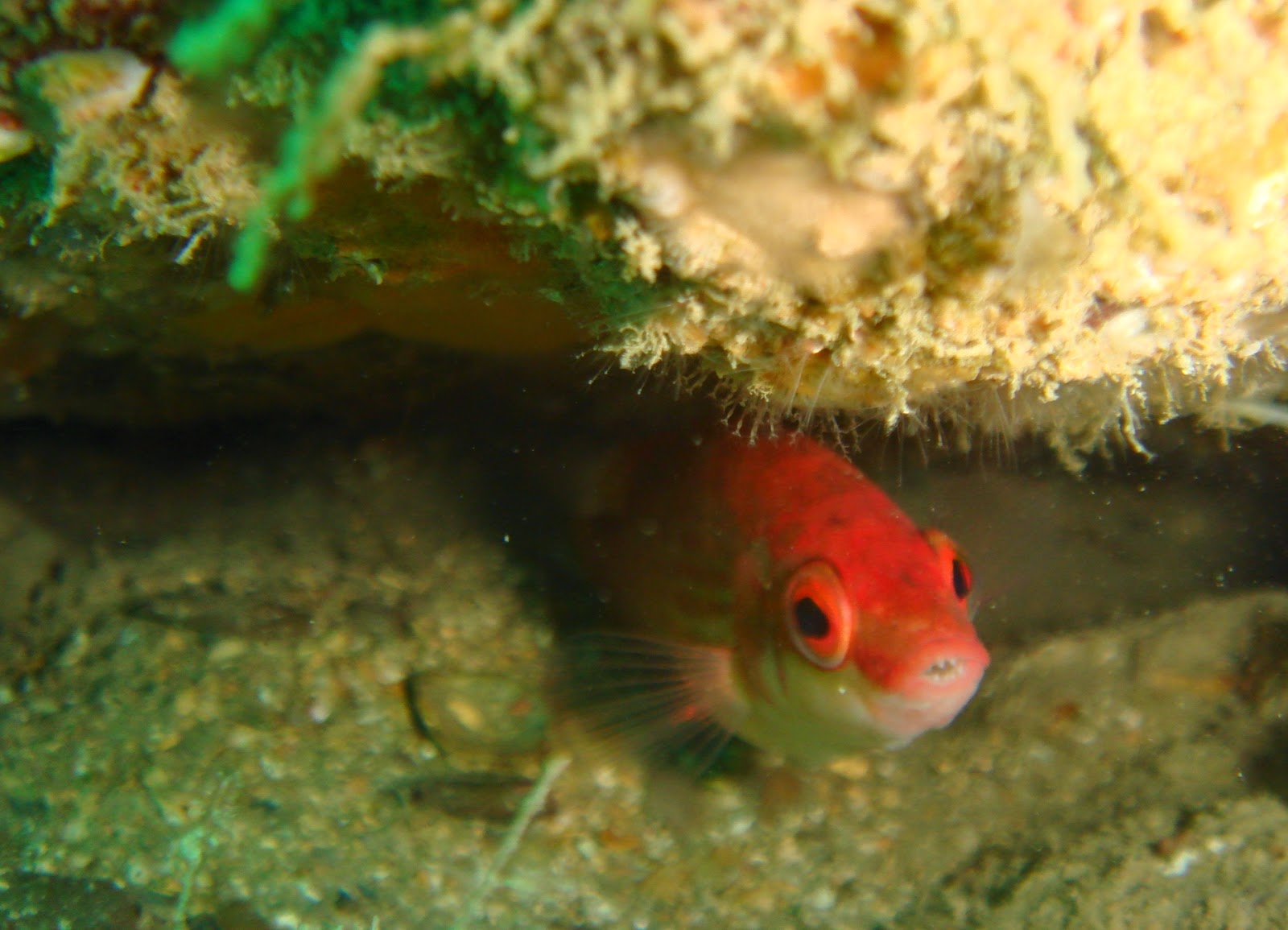 The 8.30am start suddenly became a tad rushed when we were informed that the ebbing tide meant the boat had to move off the pontoon pronto. All aboard (except Lee who was coming down that day, and Teresa who had got to Plymouth very late the night before), we set off, only to find Clive’s blue box was still ashore. Once this was retrieved, we were off to dive the Scylla, a frigate deliberately sunk for divers and scientists in 2004. 10 years on, it has a good coverage of plumose anemone and other life, and made a good first dive of this trip. Visibility wasn’t too bad at 6 metres. Depths of around 24 metres were reached, and the water was 13 degrees C. The second dive of the day was the wreck of the SS James Eagan Layne, a massive liberty ship where we found and photographed critters including a beautiful purple nudibranch (flabellina somethingsomething) and had similarly decent visibility. Some of the group had dived both these sites before, some hadn’t.

That evening we ate at the Glassblowing House, having pre-booked. Good grub. Most of us got there and back via the Mountbatten-Barbican ferry. 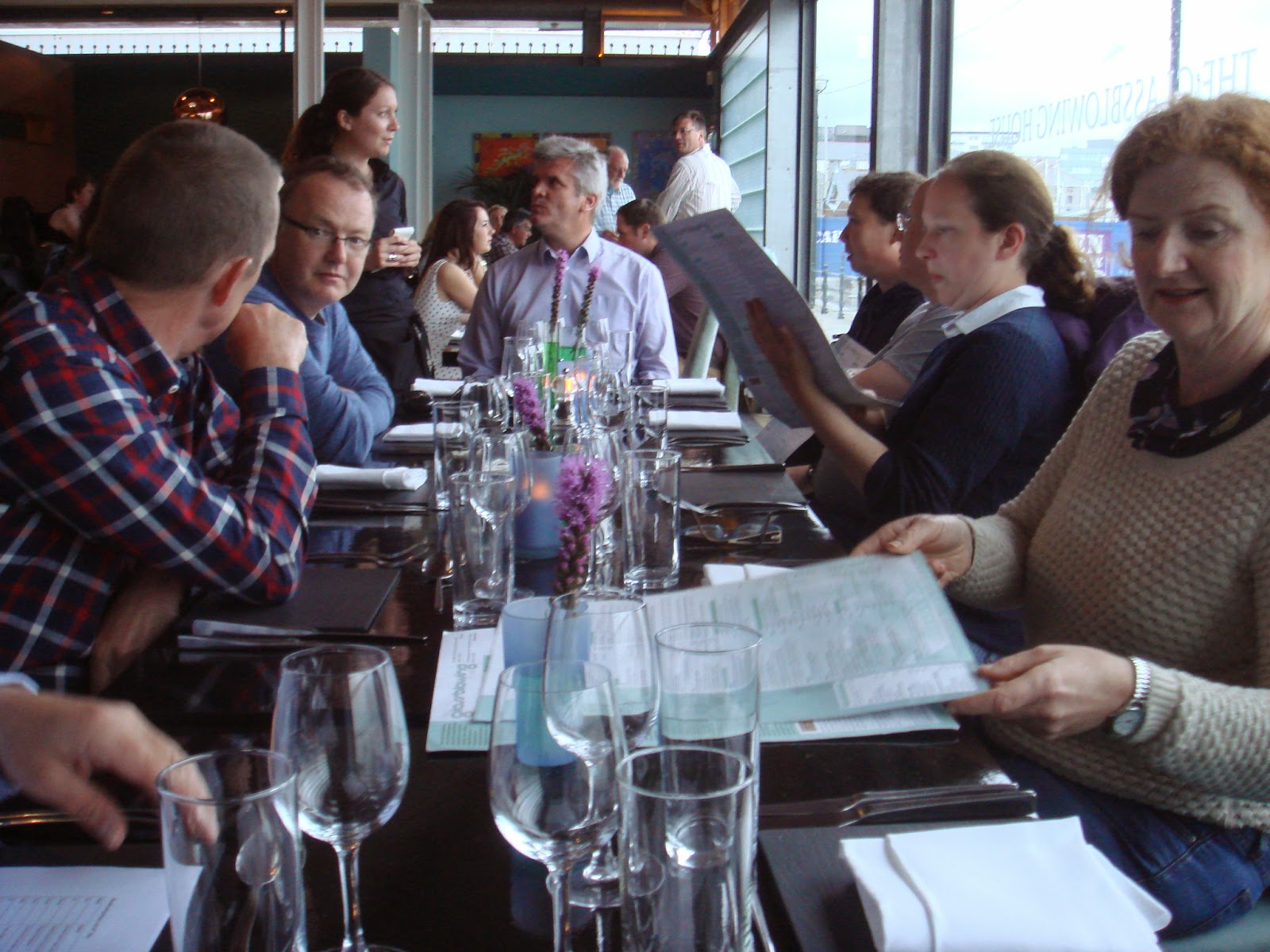 A brisk wind limited the sites we could visit today, so – with Clive’s blue box definitely on board – we set off, and went with the skipper’s suggestion of doing Pier Cellars on the lee side of the Rame peninsula, close to the villages of Kingsand and Cawsand. This was a scenic dive with a fair amount of wildlife (very large jellyfish at the start, dogfish etc) and an interesting underwater landscape to depths of around 13 metres. No second dive today, due to a battery problem with the boat’s lift, which was fixed that evening. That afternoon most of us went to the National Marine Aquarium (some catching the dive show at 2pm, which was quite entertaining), eating on the way at Cap’n Jaspers. Later on, 10 of us went for a rather decent feed at the Boringdon Arms, where Clidive also happened to be meeting.

So we could finish reasonably early and avoid the worst of the bank holiday traffic, we chose to dive 2 sites not far out of Plymouth on the last day of this trip. Mewstone Ledges, another scenic dive, was our first destination, where a large cuckoo wrasse had an experimental nibble (or a brief suck, more like) on a diver’s wiggly finger. The second dive was the Glen Strathallen, a trawler whose engine is now on display at the Science Museum. We were informed that winter storms had exposed a lot more metal, and some of the group confirmed it was now a very different dive to the one they’d done a few years ago.


The journey home to London, although somewhat wet, was easy enough. Suggested car game for divers travelling back from the southwest: go through the A to Z of types of boats (we got stuck on Q, X and Z).
Posted by Victor at 12:51